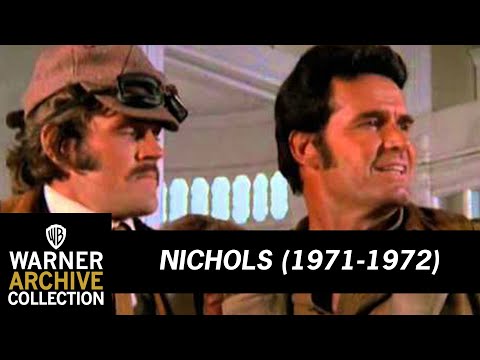 She’s by no means been better than her adventures with Andy Dick or her grueling trip to the Magic Fort in Season 1. But too typically even one of the best episodes, like Season 2’s free-wheeling “Shrooms,” really feel like deleted scenes from producer Judd Apatow’s Knocked Up or Funny Individuals stretched into overstuffed short films.