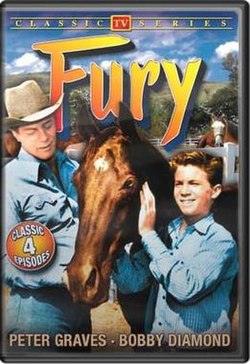 For instance, a set of the tv drama sequence Packed to the Rafters or Wentworth is referred to as “season” (“The Complete First Season”, and so forth.), whereas drama sequence such as Tangle are referred to as a “sequence” (“Sequence 1”, etc.). Nonetheless, British-produced exhibits corresponding to Mrs.

Legendary, groundbreaking director Otto Preminger (Laura) took over the position of Mr. Freeze for two episodes throughout Batman’s second season and gave perhaps essentially the most bizarre (and funky) efficiency of the three actors that might play the character.